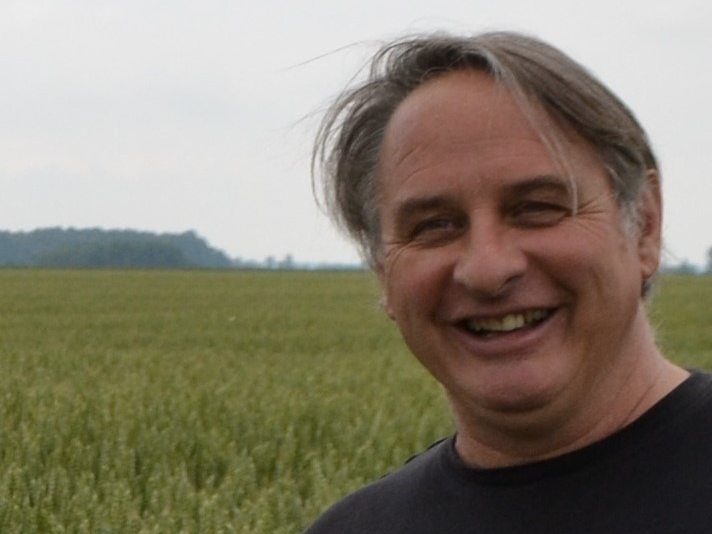 Monday, September 28, 2020
An engineer and mathematician who wanted to cultivate his land sustainably, Robert Beauchemin was called a crank 40 years ago. Today his company produces some 344 tons of organic flour every day—and he’s generally referred to as a visionary.

Laughing over the difference between the two labels that have been imposed on him, Robert Beauchemin states that the only thing that has changed in 40 years is people’s minds, because as far as he’s concerned, he’s always been doing the same thing. His agricultural adventure began in 1972 in Quebec, then it moved to Africa when he took on work in rural development for two years. It was in that country that he learned the real foundations of agriculture, he says. “With only meagre resources, you quickly learn about the nitrogen cycle and how everything is linked together holistically.”

Once he returned to Canada, Beauchemin used his education in engineering and mathematics to calculate that around 9.8 calories were needed to produce 1 food calorie within the current established agricultural system. “That observation made me realize I had a great opportunity for experimentation in front of me,” he explains.

In 1978, Beauchemin began cultivating wheat for human consumption. When he arrived at the office of the agronomists at Lac-Mégantic, they scoffed at the idea, the belief being that wheat for human consumption wouldn’t grow in the region, and certainly not in Milan. “It could be because of my audacious personality, but I sowed my seeds anyway and in the first year I already surpassed expected yields. Even winter wheat had a reputation as being difficult, but right from the harvest we had a good yield of consistent quality. So I decided to stop believing in what the institutions were saying and to not hesitate to do what I wanted. The only hitch was that I had planned for everything to do with wheat production in my business plan… except for the fact that there was no market. So what should we do? We bought a mill and made flour.” A small mill was set up on the property.

At the same time as all this was going on, Beauchemin also had a maple farm project going. As he tells it, the sole reason La Milanaise exists in its present form is because it rained in the fall of 1982. As the story goes, in the summer of 1982, our farmer cut down close to 15,000 feet of trees in order to prepare for a maple farm in the coming winter. But that fall was so rainy it was impossible to construct a road to reach the woods, while at the same time a provincial plan to develop the maple industry created an explosion of productivity and a crash in prices. Now left with a huge plot of valueless land, Beauchemin and his wife incorporated the business and built their first flour mill equipped with a millstone.

That is how La Milanaise first appeared on local supermarket shelves, then in natural food co-ops. In the 1980s, the emergence of the first artisanal bakeries also contributed to the company’s growth, accelerating the trend and enabling La Milanaise to carve out a prime position amongst fans of traditional bakeries from Quebec to Vermont.

Bread on the rise

Starting in 1984, the growing company began to need more wheat to ensure flour production, which led Beauchemin to purchase it from other growers. As part of his search for suppliers who shared the same values as La Milanaise and were based on a growing cycle that was more respectful of the environment, Beauchemin put together a specification guide to establish guidelines for his suppliers’ practices. He also became involved in drafting regulations and contributed to the establishment of the first organic certification program in Canada, which resulted in his ascension to the leadership of a major organic growers’ association in 1992.

The demand for organic flour began to grow, and in 1996 the company increased its production capacity by installing four millstones in a new space in the village of Milan. Two extensions followed in 2004 and 2010. In 2005, the entrepreneur launched a second business in Saint-Polycarpe, the Soulange mills, to enable a greater increase in wheat production. The new company was targeted at farmers who were undergoing the required three-year transition to organic farming. By handling transitional wheat and providing guidance to farmers during this period, the new company created a new market for what had been termed “sustainable agriculture,” meaning agriculture that didn’t use pesticides or fertilizers (or reduced their use considerably), while not being entirely organic.

“This venture enabled us to increase our understanding of agriculture and wheat genetics. It also had the advantage of leading more and more producers towards organic production.”

Today the company serves the industrial sector, for which the flour is delivered in tanker trucks; supplies some 250 artisanal producers spread across both sides of the border; and has a presence in the big-chain retail market, including Costco, as well as natural food stores. Well established in the North American market, La Milanaise also exports to Europe to a limited extent, the company’s development being focused on the United States and the west coasts of Canada and the U.S.

The still-growing company opened a cutting-edge mill in Saint-Jean-sur-Richelieu in 2017. A “jewel” in terms of automation, in Beauchemin’s words, with 14 km of cables for automation, the facility brings the company’s production capacity to close to 344 tons of flour per day.

Last spring was hectic due to the change-up in their usual clientele, forcing the company into performing a lot of gymnastics in order to supply the retail business, for which flour had become “like toilet paper,” as Beauchemin describes it. But this period also had the advantage of drawing consumers’ attention to local production. “It enabled us to shake up certain convictions people had about food,” he explains. “People starting thinking along certain lines, which might not last, but that got them making bread… And appreciating other people’s work.”

The entrepreneur is continuing his mission and ideas about treating the products of agriculture with care while continuing to make organic foods more accessible and available to consumers. But he’s not doing it alone: A CEO and two of his children are amongst the company’s shareholders, in addition to being part of the plan for gradual ownership transfer that is already underway. 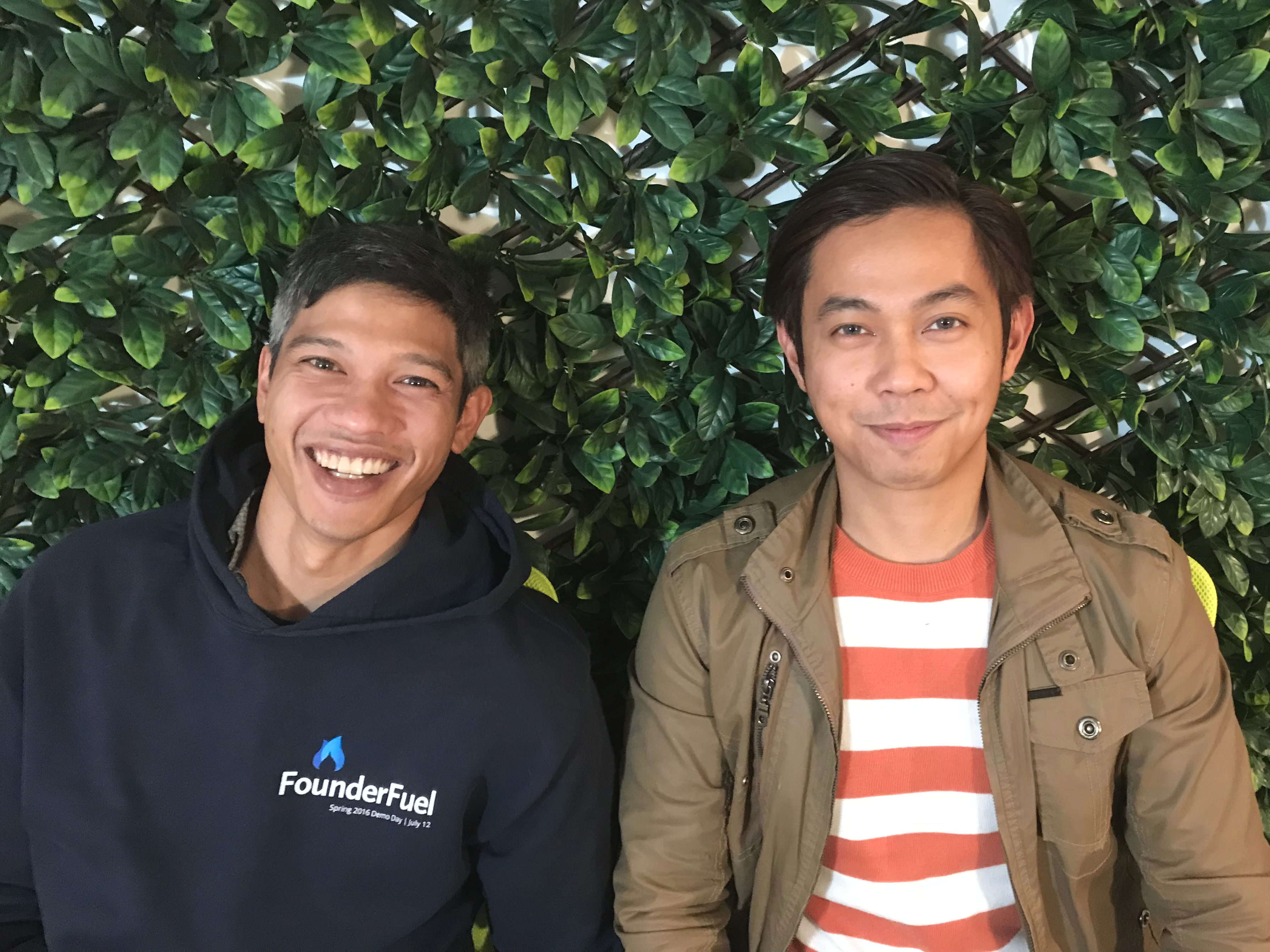 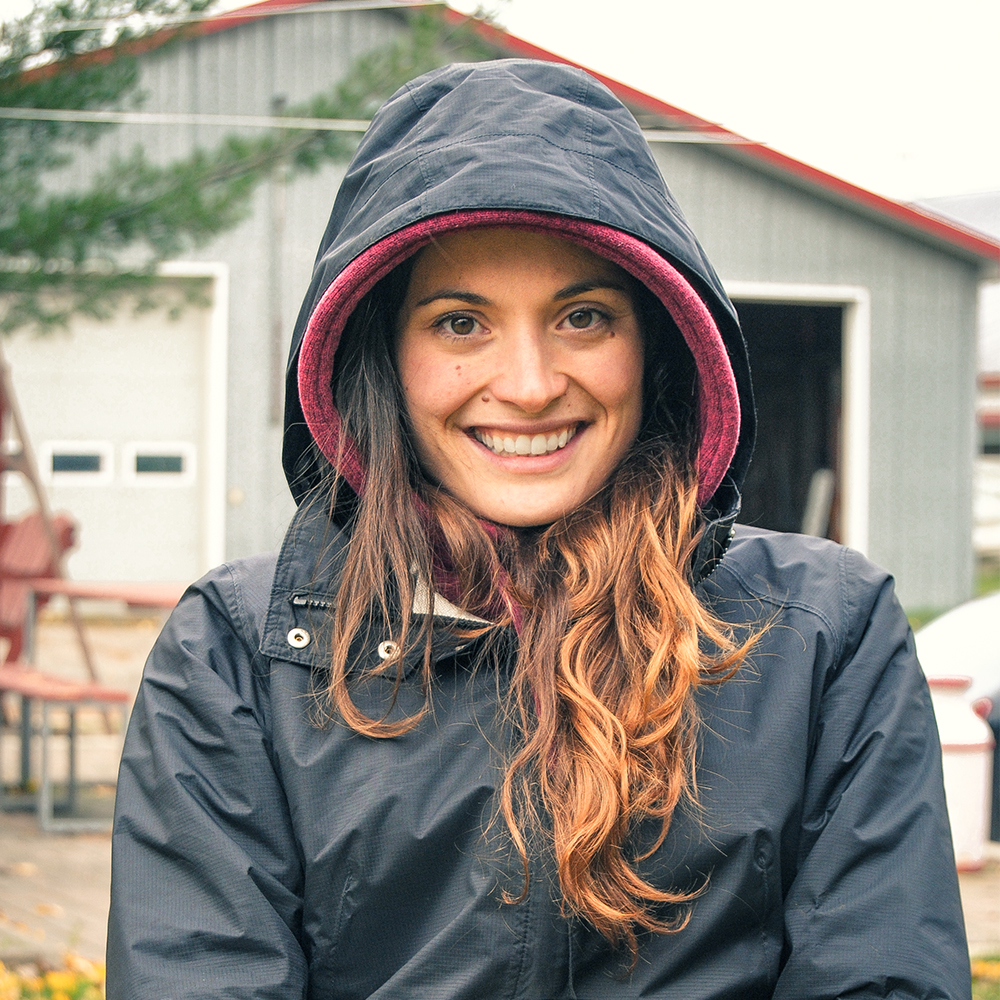 An entrepreneur committed to the territory 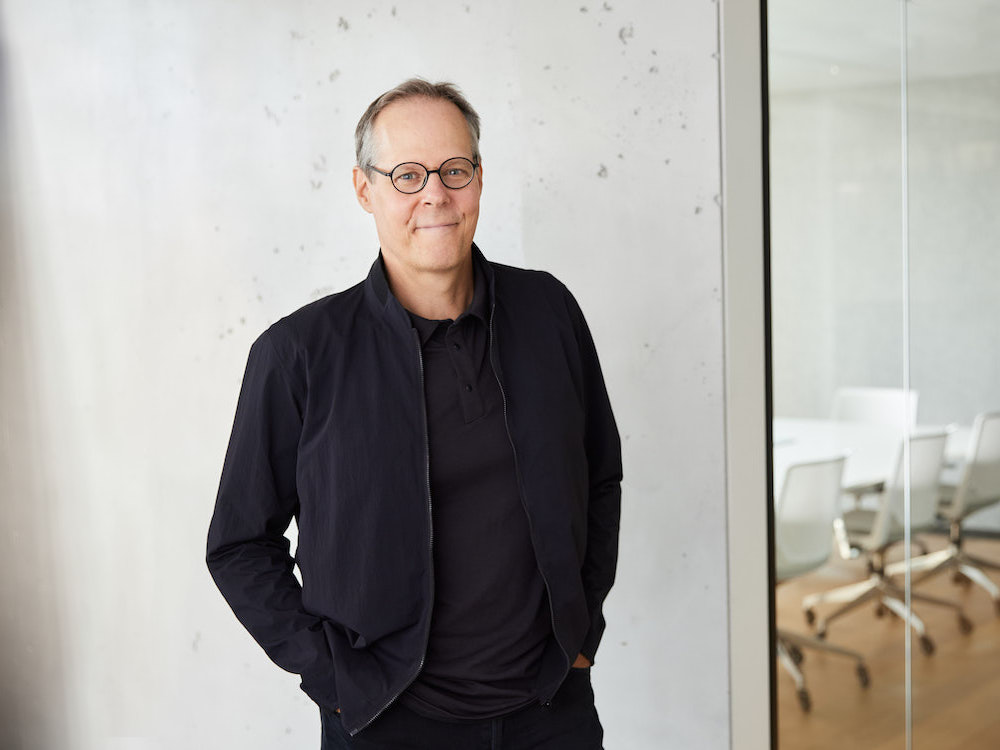